Every Halloween season (which gets longer every year), I treat myself to a personal horror-thon during which month-and-a-half I watch as many horror films and television programs as I can — audiobooks seep in too sometimes.

I teach Horror Genre whenever I get the chance, so I need to keep up. (That’s my excuse).

This year I’ve already burned through all of the Masters of Horror series (available on Hulu), and all of the Wes Craven-directed episodes of the 1980s Twilight Zone, plus assorted features. I will post highlights over the next weeks as a countdown to Halloween… and the final tally.

What started this annual obsession?

I love horror and have always particularly watched horror films at Halloween time, but what made my annual horror-thon “official” was a visit to Seattle’s EMP Museum and their awesome exhibit, “Can’t Look Away: The Lure of Horror Film,” curated by Roger Corman, John Landis and Eli Roth. It includes a list of “100 Horror Films to See Before You Die” (linked here in case you’re up to the challenge).

The bigger the screen, the better…

But there are plenty more horror films beyond those… for example at Beyond Fest (see what I did there?)… 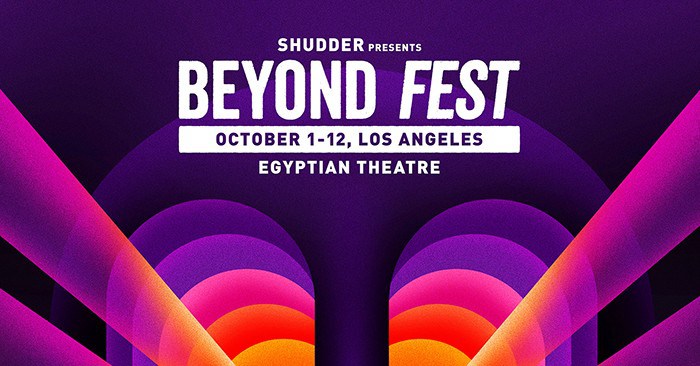 What’s in your queue this season?

This site uses Akismet to reduce spam. Learn how your comment data is processed.